Smart cities have been attracting an increasing amount of interest from politicians, public administrators and the world of business for years. To date, it has proved difficult to distil a precise definition of the concept; however, it seems to be agreed that a smart city is one that efficiently combines high levels of human capital and entrepreneurship, good governance, high technology and big data collection, and a clean environment. And yet, despite the important role that each of these factors plays in meeting recent urban challenges, the smart city concept has been criticized for being overly influenced by attempts to merely create a good urban brand. Academic research has just begun to take a more systemic approach to its evaluations of the phenomenon, but some scholars conclude that making a city “smart” is simply one more policy strategy for mitigating an array of urban problems (from unemployment and neighborhood segregation to industrial decline). But, what exactly makes a city smart? Are smart cities more successful than other cities?

Under the title “Smart cities: myth or reality?”, the main goal of the conference is to bring together experts from the worlds of academia, public administration and business to debate the following questions: 1) What is a smart city exactly? 2) If smart cities are better than other cities, what makes them better? 3) How can the collection of big data help create better cities? 4) What type of policies can be designed to create smarter cities? 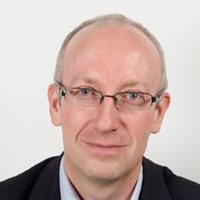 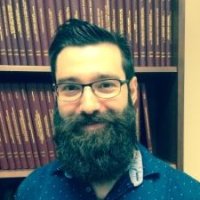